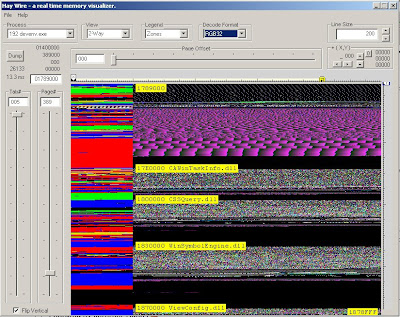 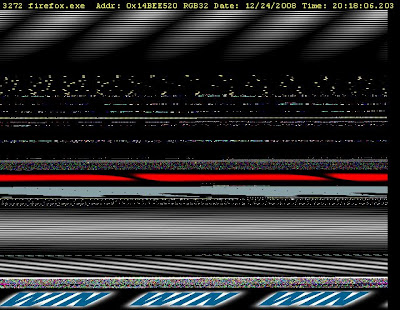 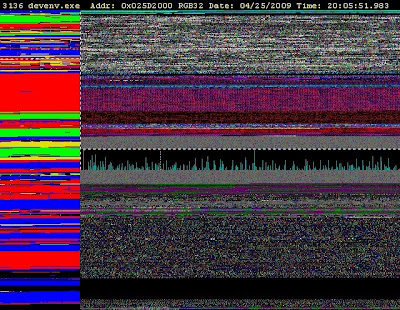 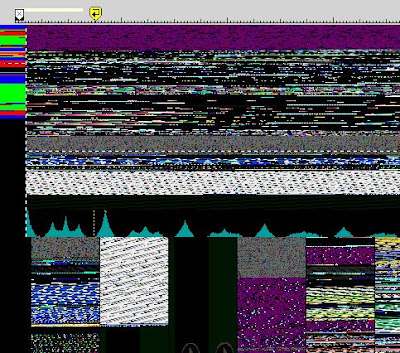 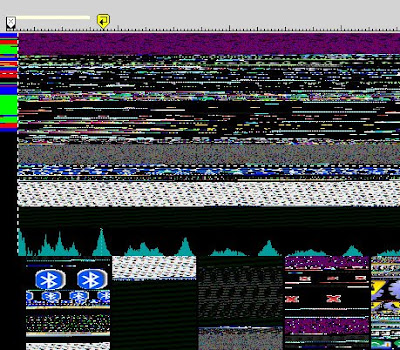 Fast enough to be amazing to this old bird. Floating point used to be radically slower than integer math - that difference has disappeared.
Posted by Jamie Faye Fenton at 12:54 AM