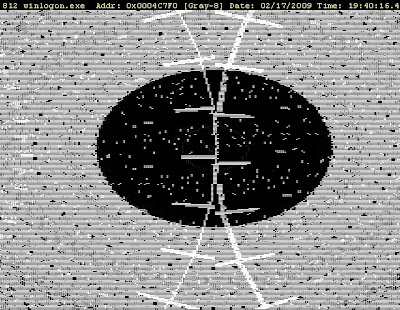 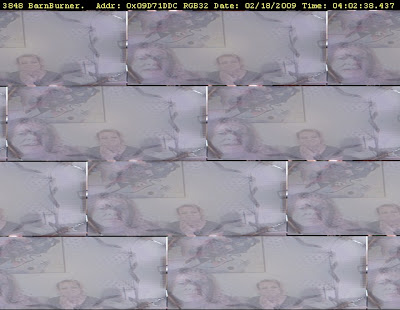 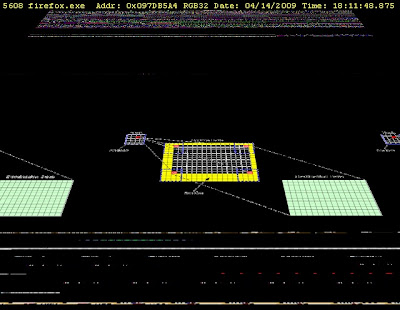 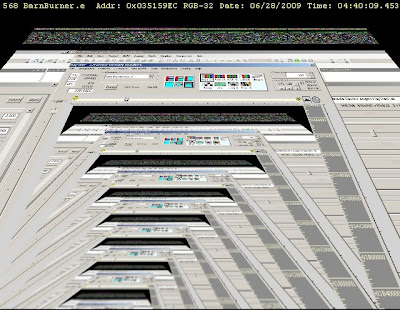 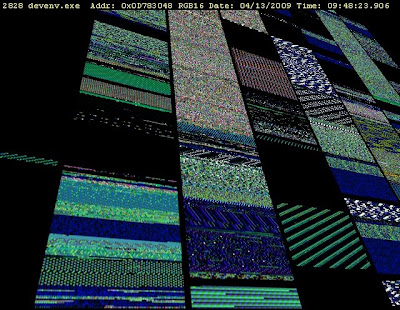 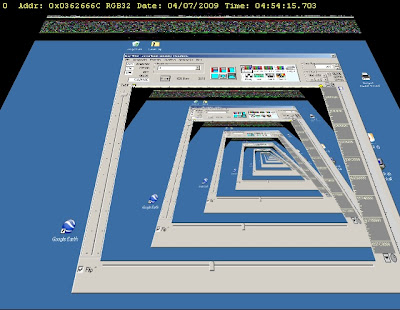 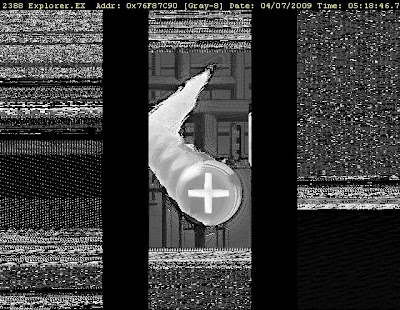 This last one comes from the Windows Explorer (not Internet Explorer, but the program that MacHeads call the Finder) which draws windows, icons, trash cans, etc. It has this rocket blastoff image in there too, and I have no idea why.
Posted by Jamie Faye Fenton at 9:33 PM